Statistics do not always do justice to the greatness of a sportsman. However, in the case of this Pakistani legend, just the numbers are enough to position him at the top of the list of greatest squash players. 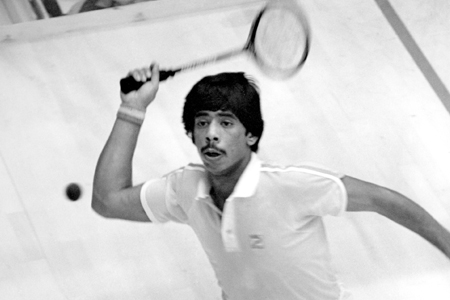 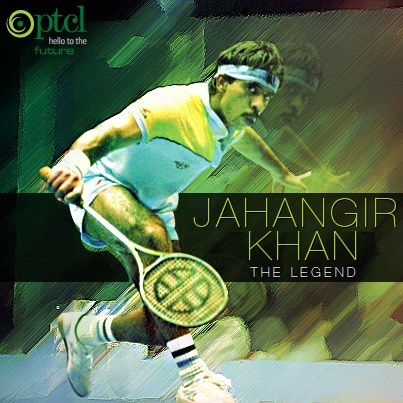 With 555 successive wins, 10 British Open titles and six World Championship crowns, the dominance of Jahangir Khan over the sport is unmatched. In fact, the 555 successive wins is the longest recorded winning streak in any top-level professional sport. 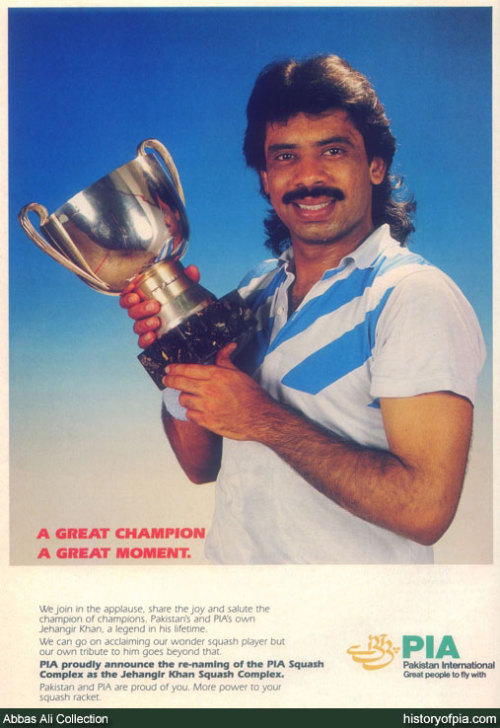 After losing the 1986 World Championship final to New Zealander Ross Norman, Jahangir re-commenced his reign at the top by wining the same event in 1988 and five British Open trophies between 1987-1991. Jahangir retired from professional squash in 1993 after helping Pakistan win the World Team Championships. He later served as President of the World Squash Federation (WSF) between 2002-2008.